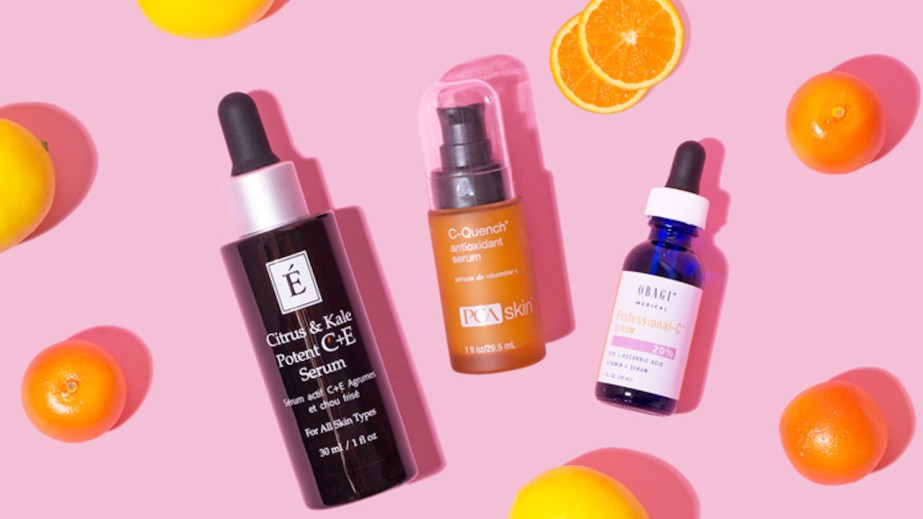 Though the affiliate marketing market size is small (around $7 billion) compared to search engine advertising, which is expected to hit $95 billion this year, some retailers see it as a way to scale and are shifting dollars accordingly. One example is online-only beauty company DermStore, which increased its content spend in its search budget, increasing it from less than 10 percent in 2016 to 52 percent currently.

“When we looked at our customer behavior, and especially with skin care, we found that customers who were looking to use a luxury product were looking for third-party confirmations,” said Bumsoo Kim, DermStore director of marketing. DermStore clients are looking for trusted recommendations, according to the company — demographically, customers range in age from 35 to 45 years old and are married with families.

Kim wanted to up DermStore’s presence with publishers without paying for it via sponsored posts or relying on influencer marketing, the lever of choice for many beauty brands and retailers. “We knew we had to spend more time and money on content, the resources where people were looking for beauty information,” he said. DermStore is not alone in thinking commerce content could have big ramifications for business; through its patented affiliate linking technology, Amazon drives 650 million visitors to its site per month through its partnerships with publishers.

Eighteen-year-old DermStore, which was acquired by Target in 2013, has over 22,000 products from brands like hair-care line Oribe and clean beauty company Josie Maran, but many of its offerings are also sold at bigger players like Amazon, Sephora and Ulta. Furthermore, Kim realized that only 5,000 of its products (many of them skin care), like a Murad City Skin sunscreen and an Avène Thermal Spring Water, generated 90 percent of revenue, so the retailer decided to focus on its hero products, aided by a partnership with AI-powered technology company Narrativ.

For its part, Narrativ, which came out of stealth in 2017 and operates on a revenue share business model, uses a SmartLink technology that rewires product links from a single static retailer on sites like New York Magazine’s The Strategist, Buzzfeed and Allure.com. DermStore was one of Narrativ’s first clients and, in the last year, Narrativ has driven over $5 million in revenue for Dermstore, a 700 percent year-over-year growth rate via revenue from publishers. Year-over-year traffic to DermStore.com is also up by 225 percent, which DermStore credits to Narrativ’s capabilities.

“Rather than paying $10,000 a pop for sponsored posts on a publishers site, publishers and merchants are realizing sponsored posts are very difficult to sustain month after month,” said Shirley Chen, CEO and founder of Narrativ. “Retailers are much more aware of ROI and what organic content can actually do for them.”

Though DermStore may not have as big of a reach as Amazon, the last few months have been especially fruitful, especially when looking at long-term trends for the retailer. Publisher stories created outside of the last 30 days drove more than 86 percent of Dermstore’s revenue, indicating the importance of investing in content that has evergreen returns.

For instance, a February 2017 Allure.com story, which featured a Harry Josh hair dryer that is carried by DermStore, has created between $7,000 to $40,000 in revenue every month for the retailer, resulting in over $400,000 new dollars in 20 months. Still, it is not just the big websites that are driving DermStore dollars: Women’s lifestyle site A Cup of Jo, which had over 1.5 million unique visitors in October, led to the entire inventory of their Frownies facial patches from selling out.

Chen credits this to DermStore’s synergy with trustworthy content. “For publishers’ audiences, it’s created a better user experience,” she said. “We now have editors coming to DermStore and asking us what are the trends or products people are searching for.” Kim agreed, saying, “Before we were working very one-to-one with these sites, but now they realize the value of what we can do for them, too.”